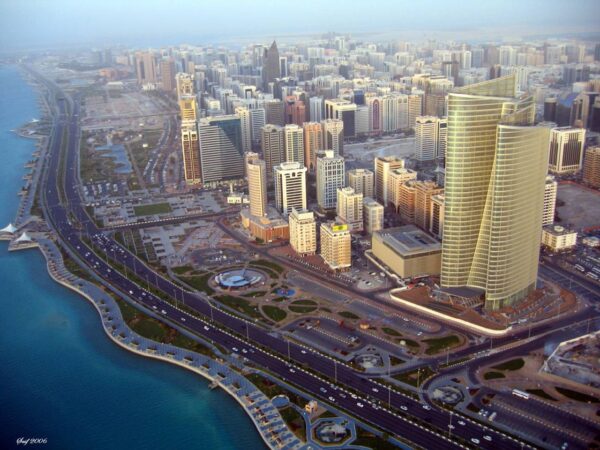 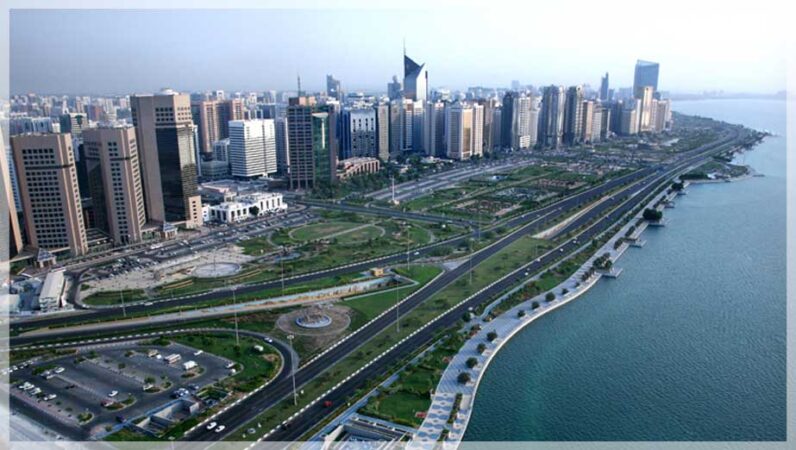 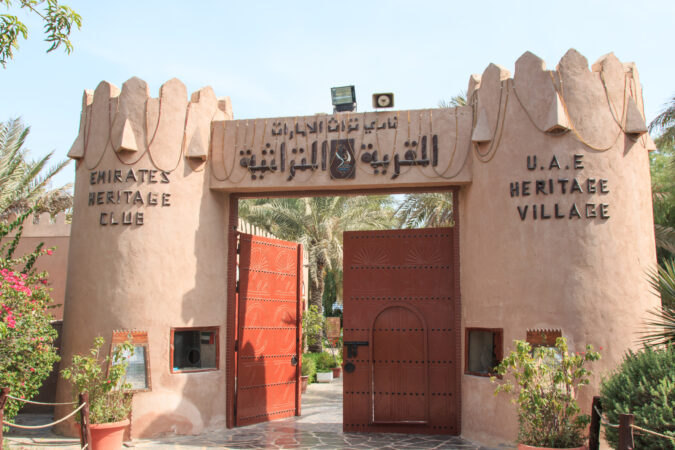 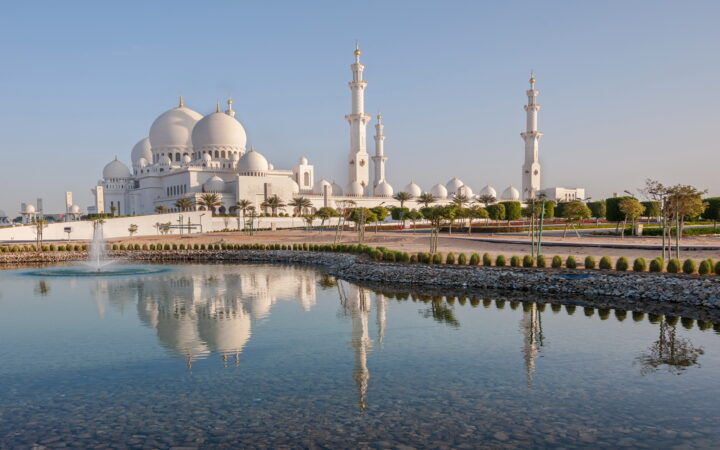 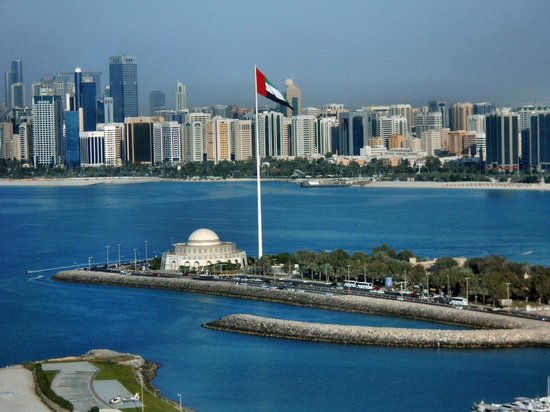 Abu Dhabi is capital city of the U.A.E., known for its culture and heritage. It is one of the world largest producers of oil and the richest cities in the Middle East. Abu Dhabi city tour gives you an insight into how the city has grown over the years from a quaint fishing village to a most progressive spot. Becoming one of the world’s riches city.

One sight that would for sure command your attention is the astounding and expansive white structure – Sheik Zayed Grand Mosque. It has been named to honor the late president, His Highness Sheikh Zayed bin Sultan Al Nahyan. Other majestic landmarks incudes the magnificent Emirates Palace and Museum brimming with rich history. Attractions that depict the city’s eclectic architecture and superb infrastructure. Eventually, the trip culminates with a visit to Abu Dhabi Marina Mall, where you’ll come across a whole lot of retail outlets selling unique, name-brand and luxury items. Rest assured you you won’t missed any.

After an unforgettable Abu Dhabi city tour, we will drop you back to your rendezvous spot in Dubai.